There’s an ongoing debate in the Latino community about how the U.S. “celebrates” Dia de los Muertos. Has it gone too far with people dressing in costumes almost like a carry-over from Halloween? Should we be more somber in our remembrance of loved ones on that day?

Who knows? I feel like most things in life, there has to be a balance of both. For LatinoFoodie, we like all the food and drinks associated with the day, such as tamales, pan de muerto, mole, and champurrado This year we attended the Dia de los Muertos festival at the Hollywood Forever Cemetery on Santa Monica Boulevard. It was a first for us as we typically volunteer for the Self Help Graphics & Arts event in Boyle Heights. These are two very different events.

Let me just say upfront that we indulged all of our senses in Hollywood. We ate good Mexican food, met up with friends, lounged on the park benches, and drank beer. In fact, we drank A LOT of beer. They don’t serve beer at the event in Boyle Heights, where the focus is more on the culture, art, and altars. The Hollywood Forever event definitely felt more festival-like with the various stages, bands, and the huge crowds that came out at night.

Here are a few snapshots from the event: 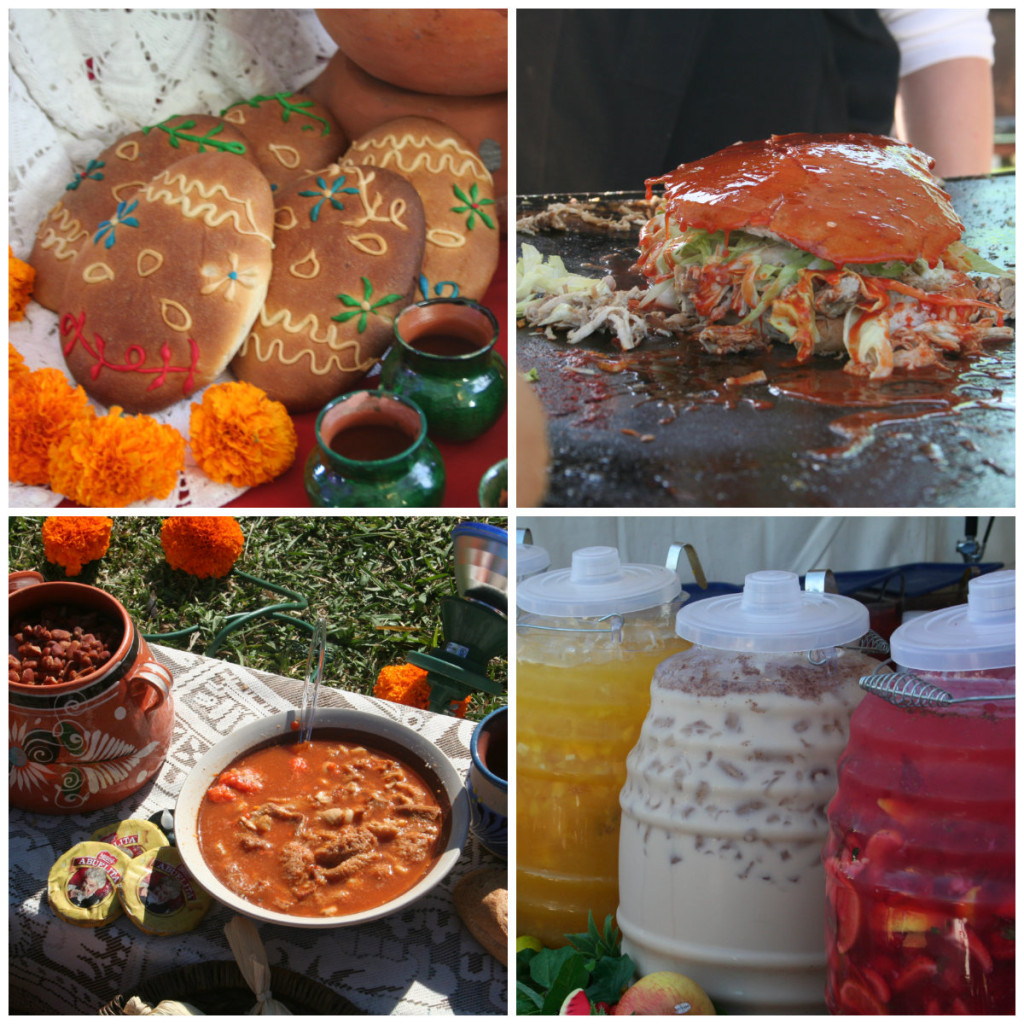 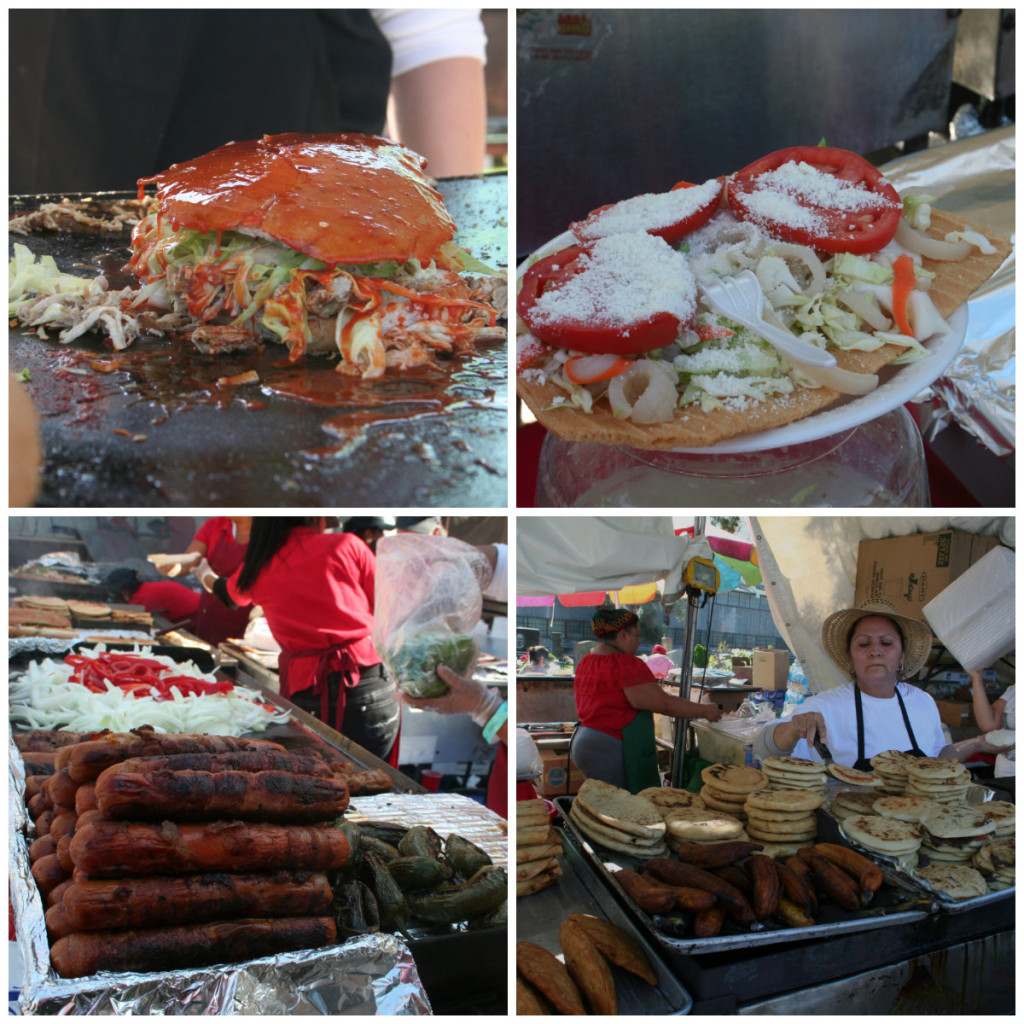 And, some beautiful altars. The 14th annual “Dia de Los Muertos” at Hollywood Forever theme for this year’s celebration was El Magico Mundo de Los Alebrijes – The Magical World of Alebrijes. Alebrijes are brightly colored Mexican folk art sculptures of fantastical creatures. The first alebrijes, along with use of the term, originated with Pedro Linares. After dreaming of the creatures while sick in the 1930s, he began to create what he saw in cardboard and paper mache. Today Alebrijes are a vibrant part of the culture of Oaxaca, Mexico. 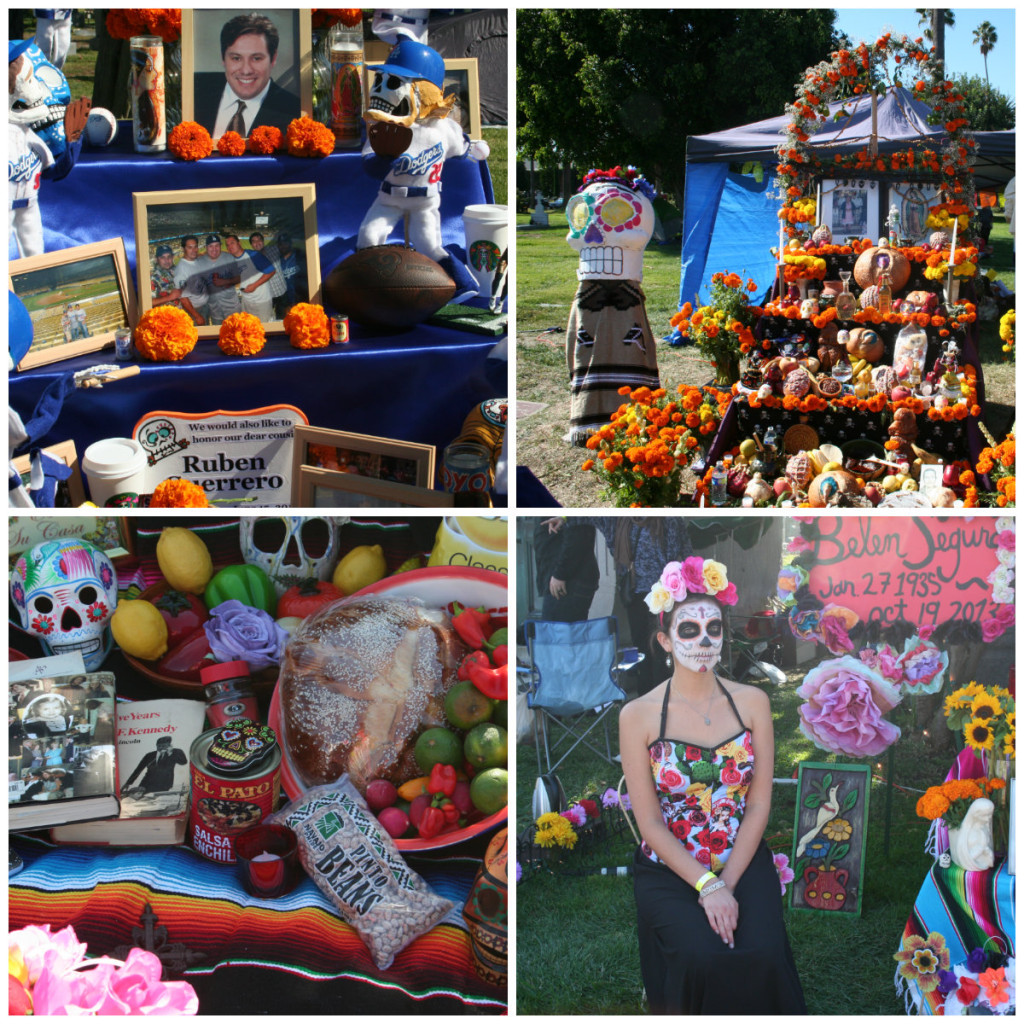 Not going to lie, we had a blast! 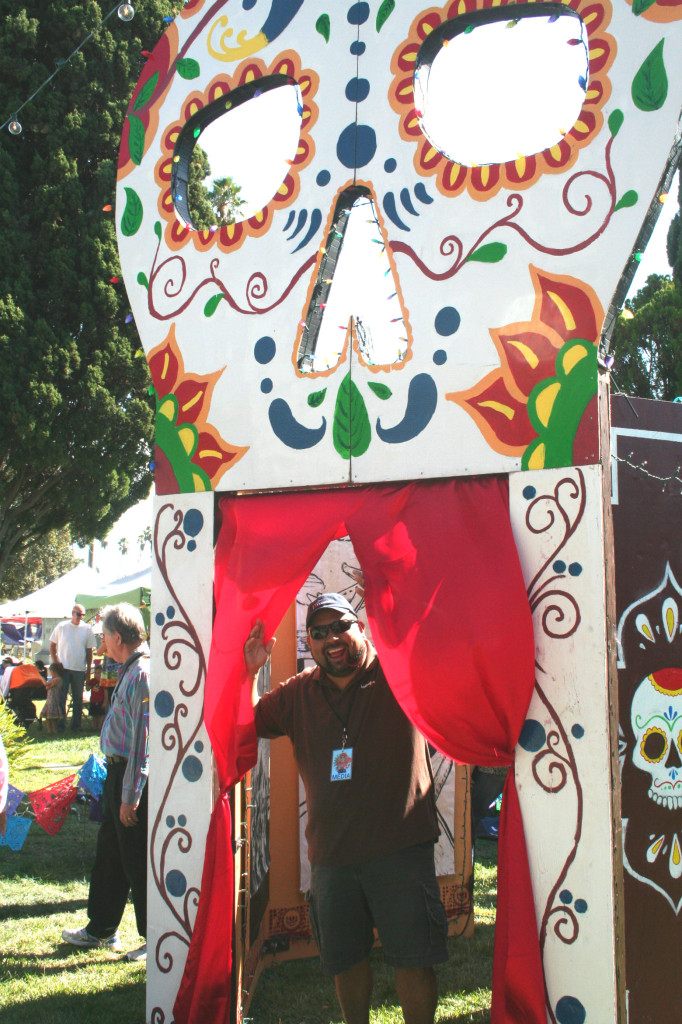