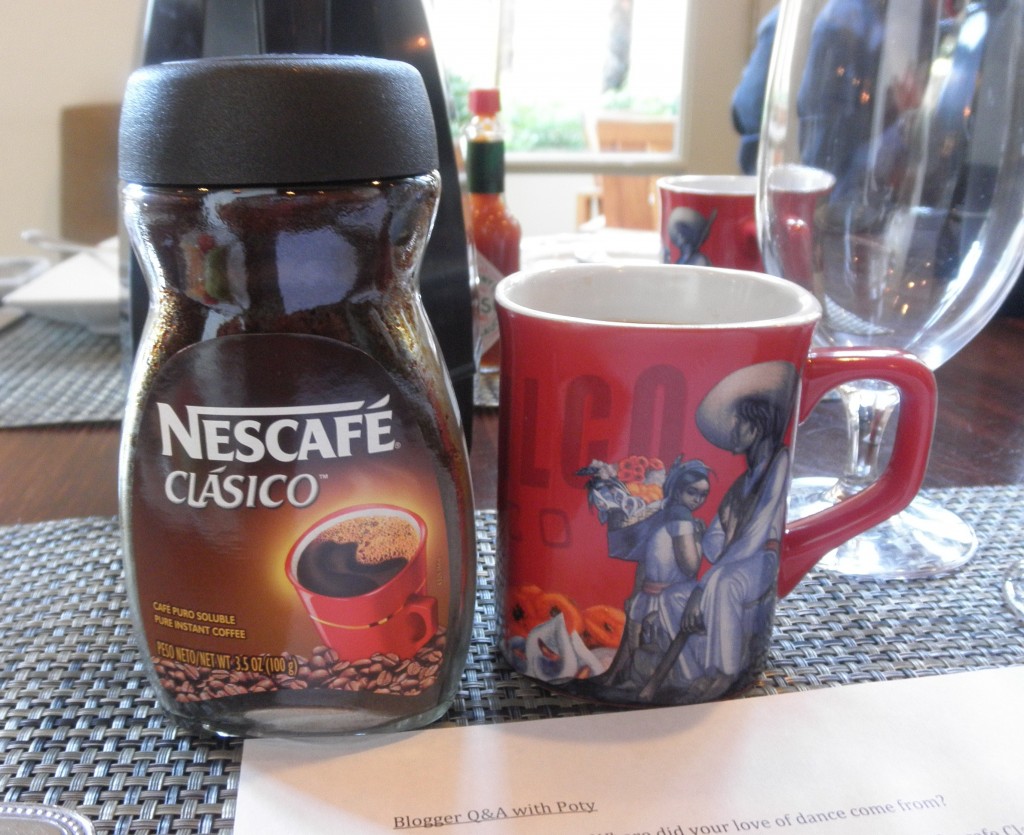 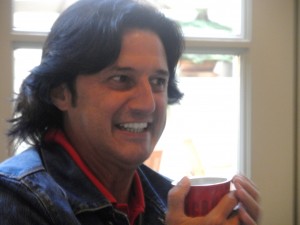 Poty’s personality is vibrant, spiritied, hopeful — just as the folks from Nescafé Clásico say are the characteristics of their brand. Poty shared with us his story on how he became a dancer, leaving the military to study ballet. Like dance, Poty reflected, Nescafé Clásico has always been a big part of his life. He recalled when Nestlé built a factory near his home town in Spain. He says it was a badge of honor for people in town to say they worked at the new facility. So when Nescafé Clásico approached Poty to be a brand spokesperson, he says at first he thought it was a joke because the brand was so huge where he was raised. After realizing the ask was real, he said the endorsement felt authentic and true.

You can learn more about Poty and the campaign at Facebook.com/NescafeLatino. LatinoFoodie will be announcing some giveaways, recipes and a special sweepstakes in early September where readers will have a chance to win a trip to New York, including a private dance lesson with Poty. Stay tuned, keep dancing and drink up! Coffee has some antioxidants that are good for you.