Hollywood is known for its glitz and glamour, film and television, movie stars and crazy characters on the street. But lately the town has been buzzing about the new and eclectic culinary scene.The Sunset and Dine tasting event on Thursday, Oct. 2 celebrates the success of many newcomers and some of the long-standing restaurants in the area. We were invited to a recent preview to taste the various food and drinks that will be served, and let me tell you, BUY YOUR TICKETS NOW before they sell out. 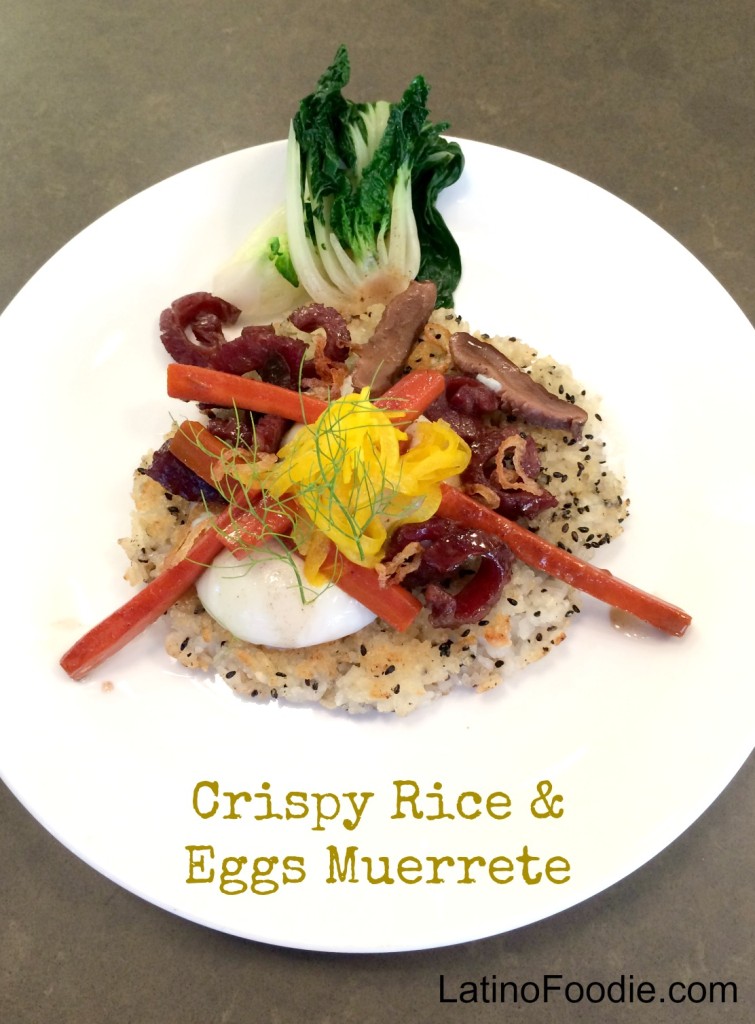 There does seem to be a turnaround of sorts happening in Hollywood with remodeling of old restaurants and investments in new concepts like a crop of new and innovative restaurants, such as Cleo, Field Trip, and even Shophouse Southeast Asian Kitchen.

The third annual Sunset & Dine at the Taglyan Complex, celebrates the eclectic culinary concepts taking root near the famed intersection of Sunset and Vine — from chef-driven restaurants to well-known favorites like Fabiolus Cucina (around for about 23 years now), Beso, and others. And, this year, they’re showcasing hot local bands curated by Amoeba Music, including the Alexandar Seling band among others.

The standout for us on this preview was definitely Field Trip, named one of the top 25 restaurants in LA by Eater LA recently. They work with seasonal, farmers market fresh produce and the flavors of their food we tasted simply made us smile with each bite or sip.

Tickets, which include all food and beverages, HOLD ONTO YOUR SEATS, are available at $25. Yes, not $250 but TWENTY FIVE DOLLARS at www.sunsetanddine.org. Proceeds benefit The Center at Blessed Sacrament. Follow the hashtag #SunsetandDine to keep up to date on new arrivals. Last year the event was not oversold like some other tasting events in town, which meant you were not waiting in a long line for a small bite. 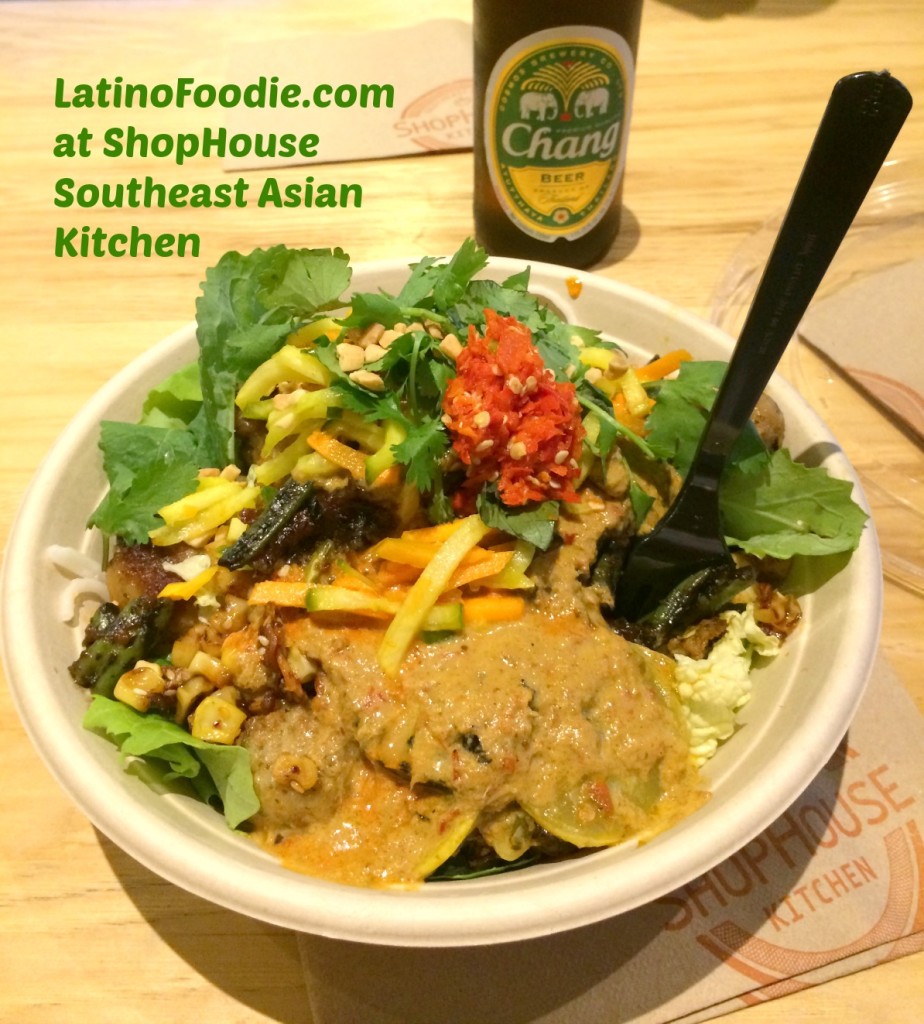 Organized by the Central Hollywood Coalition, a non-profit helping to promote business along this busy and often wacky corridor, Sunset & Dine is supported by The Los Angeles Film School as its Platinum Sponsor. 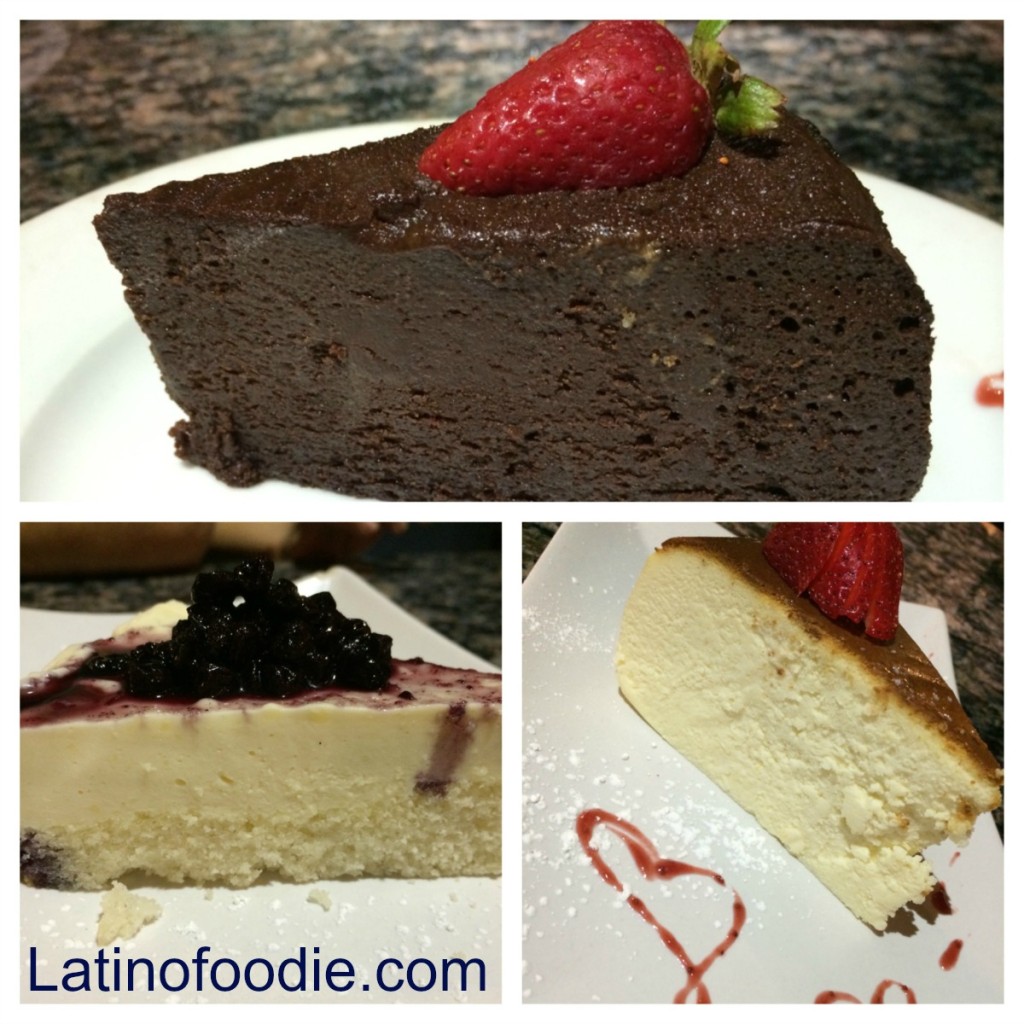 A few of the top restaurants and exhibitors include:

@thekitchn When making Roberta's Pizza Dough, what is the purpose of letting the dough rest for 15 minutes between kneading? https://t.co/oIyEjyaJ7r
View on Twitter
0
0
In reply toNorthgate Gonzalez Market

Say what you will about her, but we LOVE Kamala Harris, who is the first sitting VP to attend a Pride parade https://t.co/HQfL84djYc via @Yahoo #KamalaHarris
View on Twitter
0
0
LatinoFoodie.com @LatinoFoodie

Summer is upon us and it's time to enjoy Carne Asada w/ la familia. We were able to find all of the ingredients for our favorite marinade at our local FOOD4LESS® store.
#ad https://t.co/7dIGmq44qy #Food4Less #FreshFoodAllSummer #SummerGrillingMyWay https://t.co/FJyzufRe7q
View on Twitter

Try our favorite carne asada marinade recipe. We were able to find all of the ingredients at the
@myfood4less grocery store. #ad
https://t.co/5togwfWMqy
#Food4Less #FreshFoodAllSummer #SummerGrillingMyWay
@krogerco https://t.co/TxuF9Vhak5
View on Twitter