A few weeks back, Montejo, a Czech Pilsner style Mexican lager, debuted in America, and I was there to soak up the suds. From Merida, Mexico, this beer was served exclusively at our very own Dodger Stadium until September 1, 2014; however, it is now available in bars, restaurants and Latino markets throughout California, Texas, Arizona and New Mexico.

Montejo was definelty the bell of the ball at this coming out party with celebrity chefs Jaime Martin del Campo and Ramiro Ramiro of La Casita Mexicana, who cooked up three courses to pair: chile en nogado, mole poblano and a fish fillet marinated in chile guajillo, herbs and cactus. If you know Jaime and Ramiro’s food, then you know it was excellent. They stuffed the poblano pepper with a traditional mix of nuts and meat, and smothered it in a creamy walnut sauce. Their mole was as traditional as any mole made with 43 ingredients. Typical of most white fish, it was boring until the chefs added their signature guajillo and ancho adobo sauce. To top off the night, baseball legend, Fernando Valenzuela, was on hand to say a few words. Nice! We had delicious food, mariachis serenading us in the background and new Mexican Montejo beer to sip all night. Life was good at this moment.

Now let me tell you a little more about the beer. It is a light, casual drinking beer, the kind that you’d want to drink out on a golf course or an afternoon of watching American football. Montejo pours cleanly, has a bright golden color, an excellent aroma and smooth flavor that is accented with notes of fresh citrus. Like most lagers, it has a short finish, but I liked that it has a fuller taste than most.

So while I enjoy those small-batch craft beers that were brewed by blind monks who grow their own hops in the far-away land of Beersnobistan, I also like/need an easy going beer with pleasant flavors and slightly fuller body, like Montejo. To be fair, I may have been enjoying the beer a little too much to write a totally objective review, so bring some over and we’ll try it again. 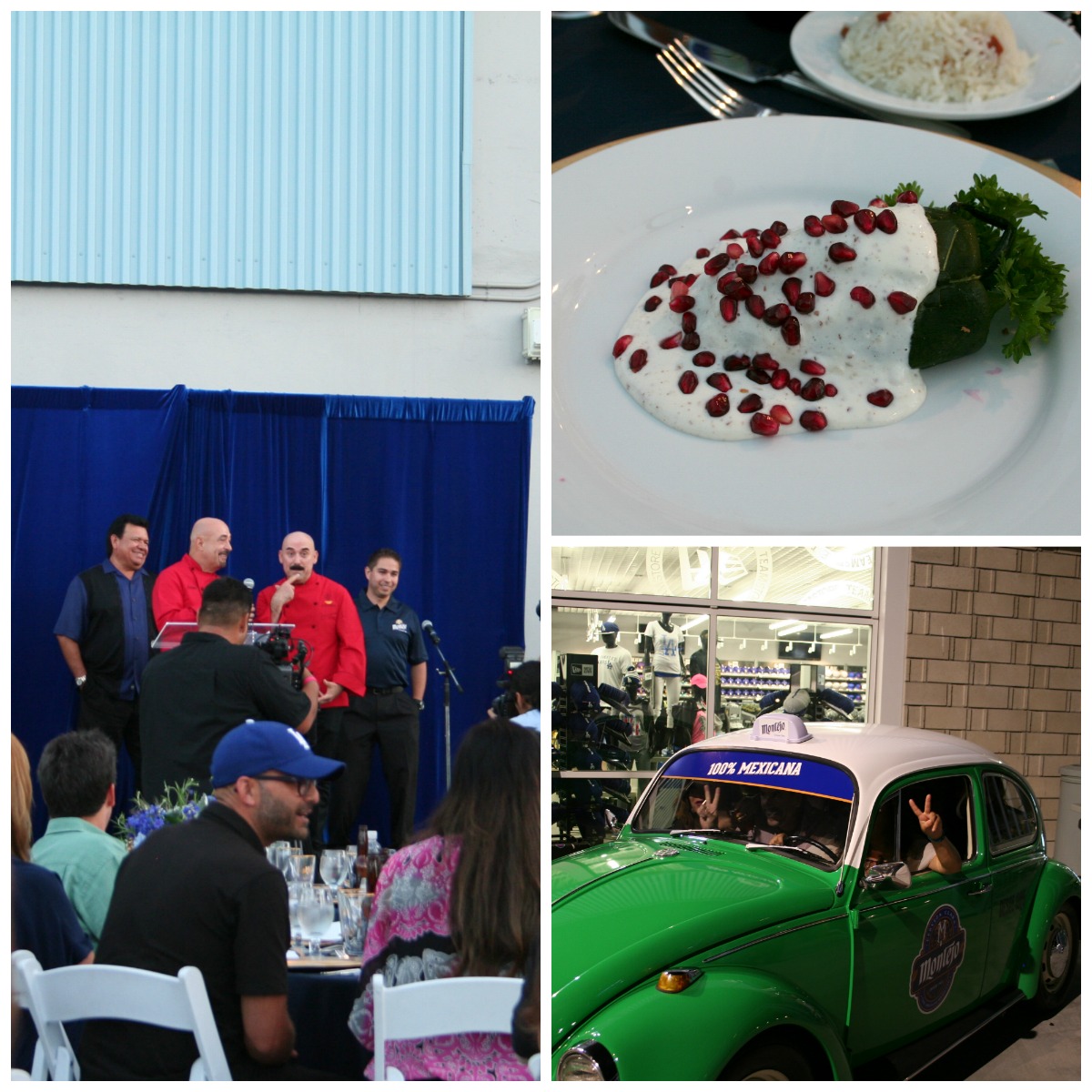