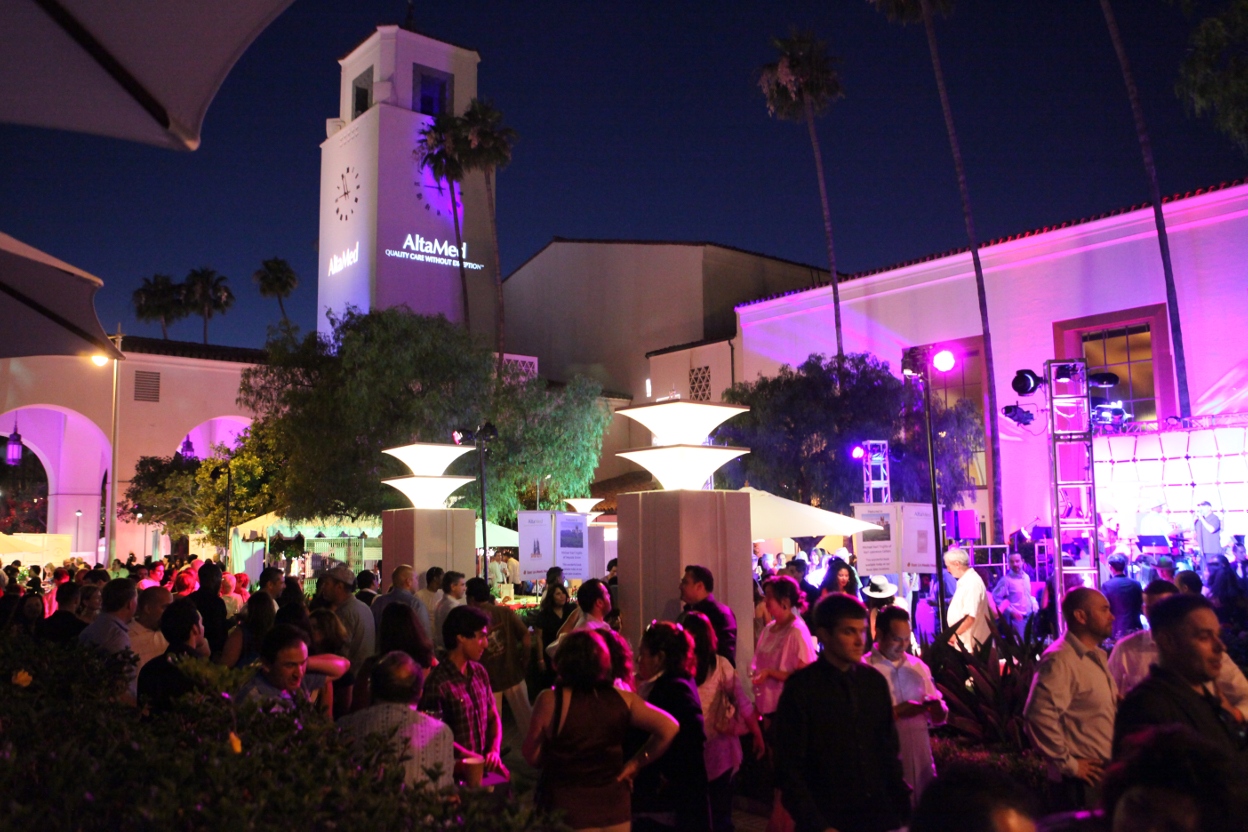 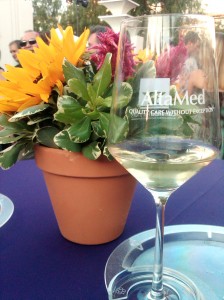 Set in the enclosed garden patio, AltaMed’s sixth annual East LA Meets Napa event, which is easily one of the best Latino fundraisers in town and claimed to be one of the nation’s most unique food and wine festivals celebrating the Latino community’s contribution to California’s multi-billion dollar industry. 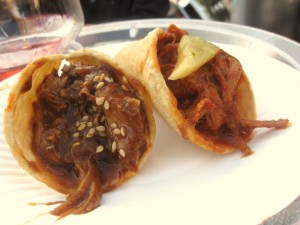 The event paired Latino-owned or operated wineries from the Napa Valley region with Latino-owned or operated restaurants in Greater Los Angeles. The patio bustled with more than 1,400 people attending (many who also were smart and took the train). About 60 plus pairing stations and live music by Jose Rizo’s Mongorama set the stage for a perfect evening. 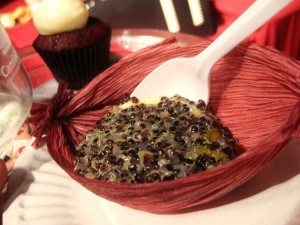 Corn Flan with Quinoa by Rivera

This year’s event featured the flavors of Michoacán, considered by some to be Mexico’s soul food. We read somewhere that last fall, UNESCO named Mexican cuisine an intangible cultural heritage of humanity (France is the only other country so honored). Michoacán helped to get Mexico recognized with its own rich culinary heritage, which blends indigenous roots with input from later settlers supported by fertile soils, lakes and rivers. 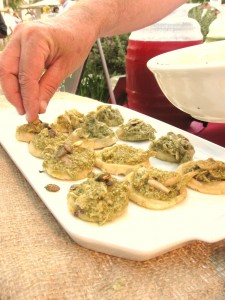 “We are proud that East LA Meets Napa has evolved into one of the most popular food events in Southern California,” said President and CEO Cástulo de la Rocha, who mixed and mingled among the crowd proudly. 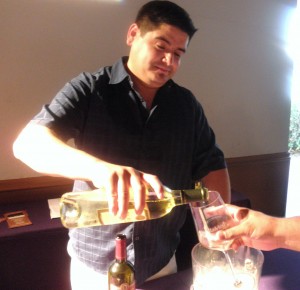 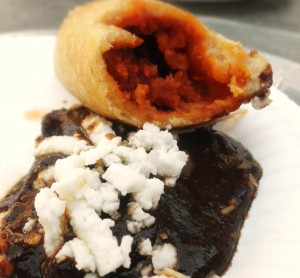 Some 60 stations featured everything from tamales, tortas, moles and many other dishes.  Stand out tastings came from restaurants like Lotería Grill’s Michoacán-style green mole, made with squash seeds and greens, tacos from Guisados filled with duck cooked carnitas style, a savory corn flan with quinoa from Rivera, and Setá’s chilled avocado soup. 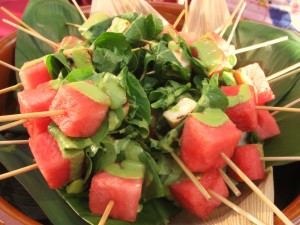 Stay tuned to LatinoFoodie as we’ll be featuring various restaurants, chefs, recipes and wines from the East LA Meets Napa event. Thank you AltaMed for a GREAT time. 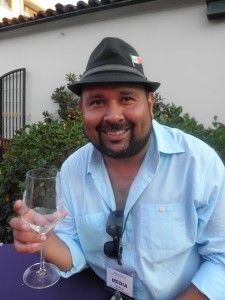 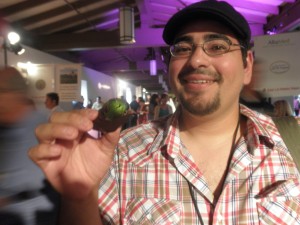